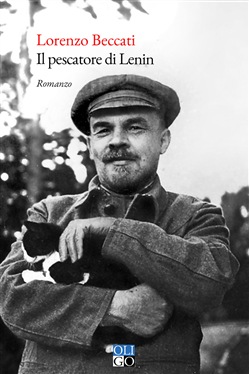 Inspired by the true story of Lenin’s time in Capri, where the seeds of the revolution took root.

An elderly man from Australia crosses the ocean to collect a package which contains a book about a fisherman from Capri. On that same island, over eighty years earlier, Lenin played chess, went fishing, and dined with his lover at the villa of Gustav and Bertha Krupp, the Germanic steel magnate who later financed his Bolshevik revolution. History tells us that Lenin returned home and gave birth to a nation and a movement; but what happened to the fisherman? And who wants his story to be told?