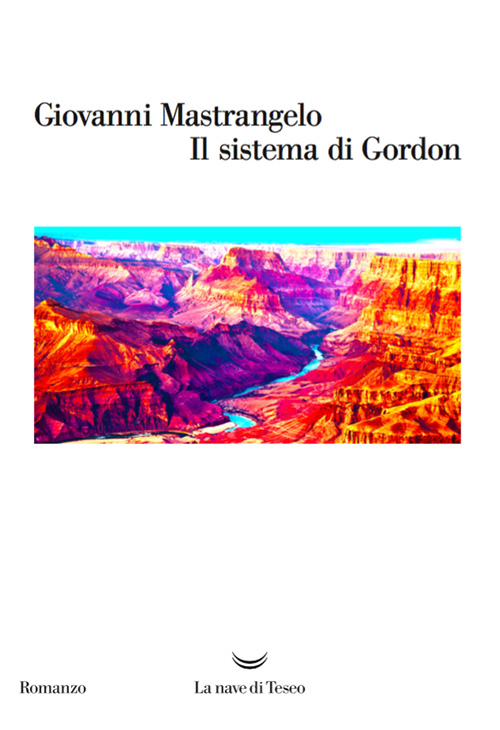 A charismatic leader gives birth to a Californian cult based on heroine, philosophy, sex and rock and roll.  Its early oddball followers are far from who they appear to be.

It’s the early 1980’s in California where cults and new age movements are springing up like psychedelic mushrooms. Gordon, an ambitious and charismatic idealist with a soft spot for young boys, is attracting a bizarre assortment of people to be part of his philosophy group. These oddballs are the founding fathers of the Viner’s Brotherhood, a sect which will ultimately become a wealthy religion. From a large plot of land where the students live, cultivate nature, and work, Gordon leads them through an unusual path of self-remembering and divided attention. A story of great vision and destruction.

Gordon’s system has bewitched me. Mastrangelo gives voice to Gordon’s followers, their initiations, their evocative epiphanies, and followed them on an extreme descent to the bottom of the Grand Canyon. With them, he awaits the arrival of Bob Dylan at the foot of the Sierra Nevada. Gordon’s system contains something epic and tender at the same time. Bernardo Bertolucci  I loved it very much. All your passions intertwined in one book. David Gilmour