You Don t Know What War Is 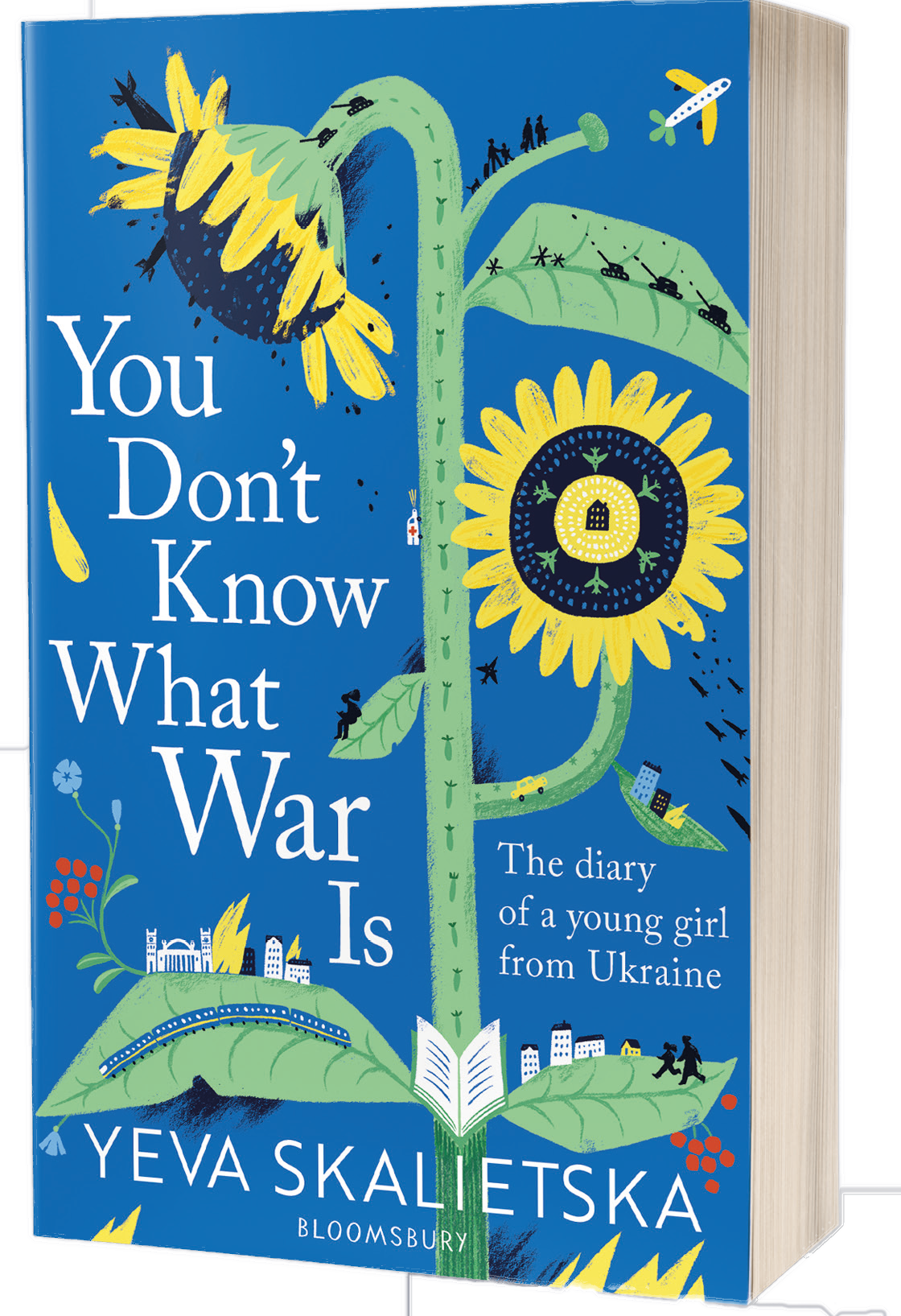 You Don't Know What War Is

On October 25th will be published You Don’t Know What War Is.

Everyone knows the word ‘war’. But very few understand what it truly means. When you find you have to face it, you feel totally lost, walled in by fright and despair. Until you’ve been there, you don’t know what war is.

Published in association with the UNHCR, the UN Refugee Agency, with a foreword by Michael Morpurgo. This is the gripping, urgent and moving diary of young Ukrainian refugee Yeva Skalietska. It follows twelve days in Ukraine that changed 12-year-old Yeva’s life forever. She was woken in the early hours to the terrifying sounds of shelling. Russia had invaded Ukraine, and her beloved Kharkiv home was no longer the safe haven it should have been. It was while she and her granny were forced to seek shelter in a damp, cramped basement that Yeva decided to write down her story. And it is a story that the world needs to hear.

Yeva captured the nation’s heart when she was featured on Channel 4 News with her granny as they fled Ukraine for Dublin. In You Don’t Know What War Is, Yeva records what is happening hour-by-hour as she seeks safety and travels from Kharkiv to Dublin. Each eye-opening diary entry is supplemented by personal photographs, excerpts of messages between Yeva and her friends and daily headlines from around the world, while three beautifully detailed maps (by Kharkiv-native Olga Shtonda) help the reader track Yeva and her granny’s journey through Europe. You Don’t Know What War Is is a powerful insight into what conflict is like through the eyes of a child and an essential read for adults and older children alike.

Academy Award-nominated actress Keira Knightley has narrated the audiobook of You Don’t Know What War Is. Introduced by Michael Morpurgo, the book has been compared to Anne Frank’s diary for its powerful insight into what conflict is like through the eyes of a child. 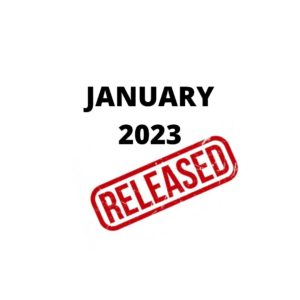 The Love I Saved for You released on January 31st 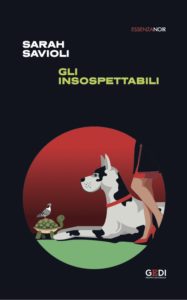 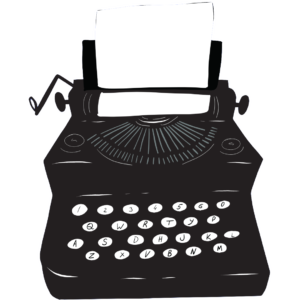