The True Story of Giangiacomo Feltrinelli 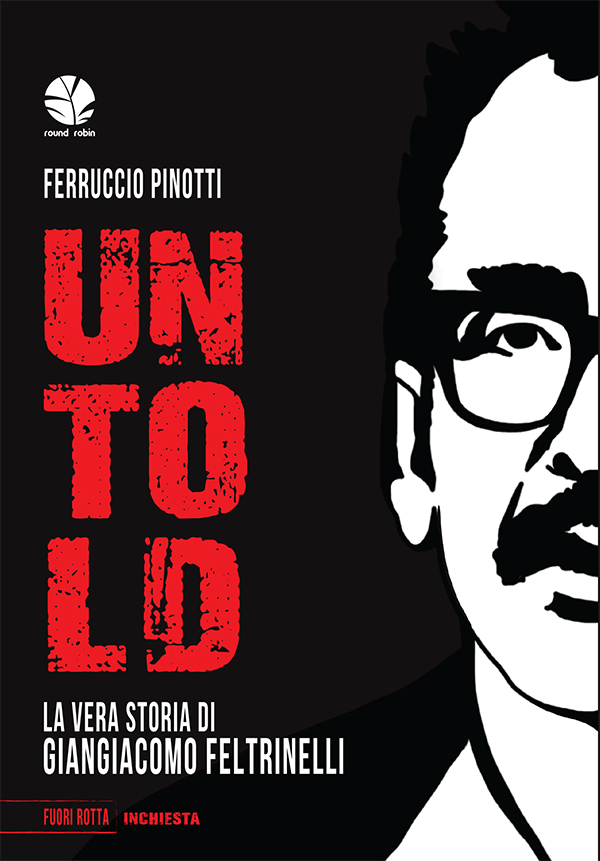 Giangiacomo Feltrinelli, anarchist and heir to billions, was more than a brilliant intellectual and publisher. He became an epic symbol, and yet he remains a mystery to this day.

A revolutionary responsible for profound change in post-war Europe, the reputation of this controversial figure has long been shrouded in half-truths and legend. Half a century after his violent death in 1972, torn apart by a bomb under a pylon in Segrate, his involvement with secret services around the world, including Mossad, KGB, CIA, and SID, remains a dark mystery.