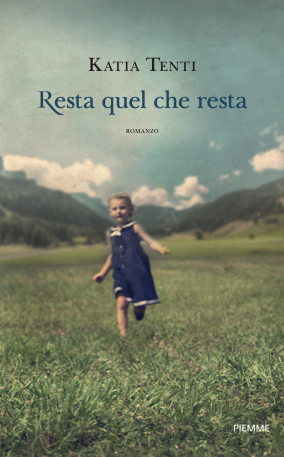 A family torn apart and brought back together by history in a mountainous land that has changed hands and alliances from Italy to Germany for as long as anyone can remember.

South Tyrol, 1925: Else Steiner and her father, who have dedicated their entire lives to music, have no time for conflict. Music, after all, is a universal language. However, when young Else is replaced by another singer, an Italian, something in her breaks forever. Fragile and lonely, she allows Alfred Gasser, a successful doctor, to convince her that although she may not love him, they can be happy together…and perhaps they could be if their lives were not intertwined with that of three other families: the wealthy Eggers in Bolzano who live in denial of their son’s mental disability: the Marchetti’s who have immigrated from the town of Vicenza and are willing to steal, lie and sell their neighbors to the Fascists if it will get them an extra portion of bread or help them integrate; and the Ceccarini, a large family of proud Tuscan Communists, whose land is a refuge for political dissidents.

“The land was theirs, for God’s sake. It was stolen from them. Erwin said that before them, someone else had stolen it from someone else, and that the land belonged to those who lived on it. He was right.”