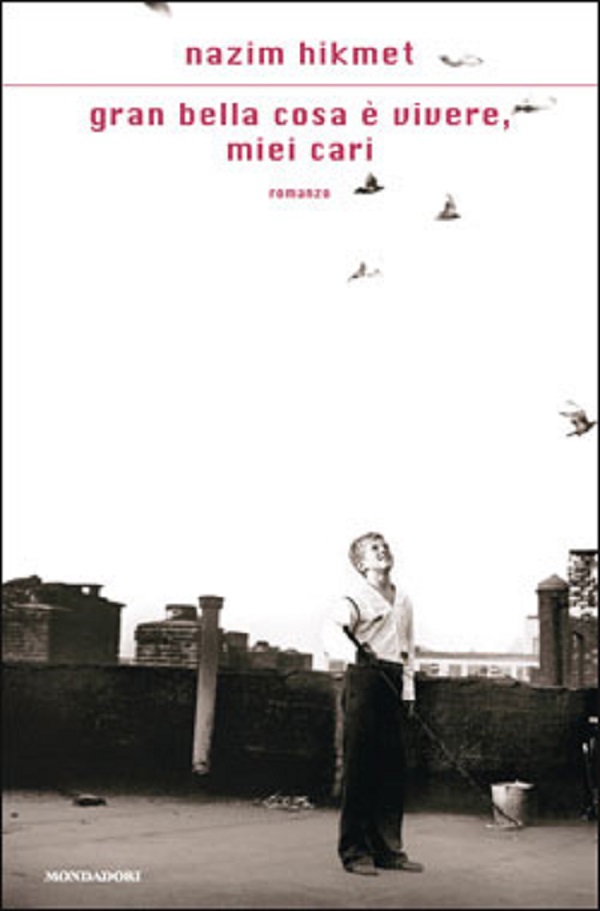 This final book written by the great Turkish poet Nazim Hikmet tests the borders between fiction and memoir.

Set in 1925, in Izmir, Turkey, its protagonist-narrator, Ahmet, a Communist Party member who shares many biographical details with Hikmet himself, is hiding out in a stone cottage. He is being pursued by the secret police as he tries to set up an underground printing press. Using a cinematic technique, Hikmet experiments with the fluidity of time and memory, flashing back to his/Ahmet’s earlier years in Turkey and Russia and forward to the years and experiences to come. He creates shots of his/Ahmet’s life from multiple angles: as a university student in Moscow in his early twenties, infatuated with a Russian girl and caught up in the euphoria of revolutionary Communism; as a self-styled revolutionary in Turkey, spending years in and out of prisons; and as a sixty-year-old exile in a very different Moscow, taking stock of a life committed to utopian ideals. Life’s Good, Brother captures everyday exigencies as well as the passionate undercurrents of Hikmet’s tumultuous life.

To define this novel as an autobiography would be reductive. It is the story of a people, told with the creative force of a poet.