The Rise of Giants 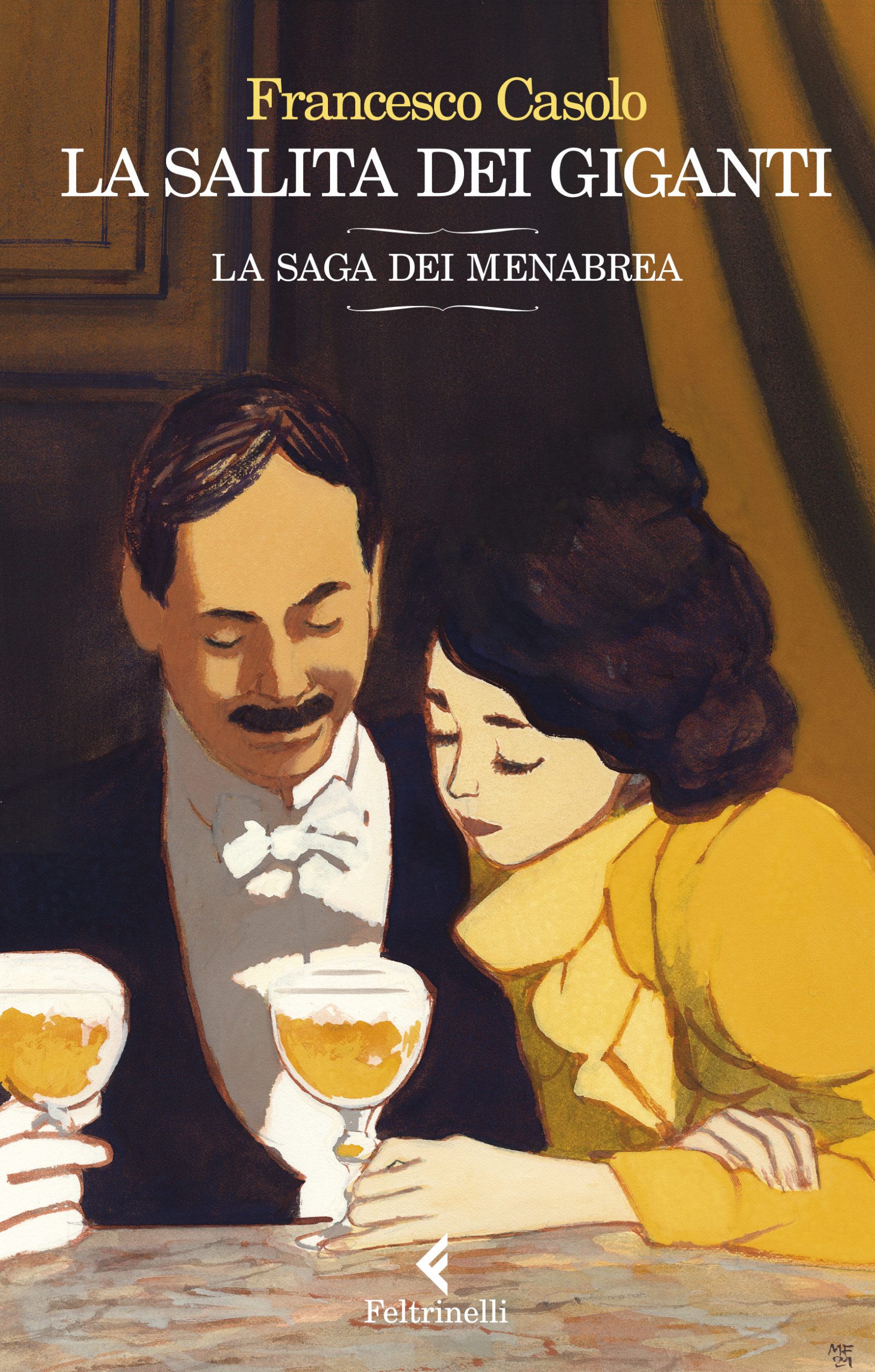 The dream of two visionary men. The fate of two brave women in a changing world.

August 29, 1882 With the Belle Epoque on the horizon and cinema yet to be invented Carlo Menebrea organizes a sumptuous reception to celebrate the purchase of a castle not far from Biella. Few know that the origin of his fortune reaches back only thirty years earlier, to Carlo’s father Giuseppe, a Walser from Gressoney who crossed the glaciers to trade wool and handicraft in Switzerland, like his father before him. While fireworks explode in the sky above the castle, his second daughter Eugenia stands by his side with one question: Why did her father did he ask her, and not the others, to accompany him to the summit of Monte Rosa? Why would he choose a woman as the designated heir to carry on the family business?  Eugenia will turn to her mother to guide her to becoming a giant, like her father and her grandfather before her.  An exciting family saga of women who managed to leave their mark on the world through an empire rooted in the Alpes mountains, between France, Switzerland and Italy. A story of love, jealousy, glory and hardship.