The Silence of the World 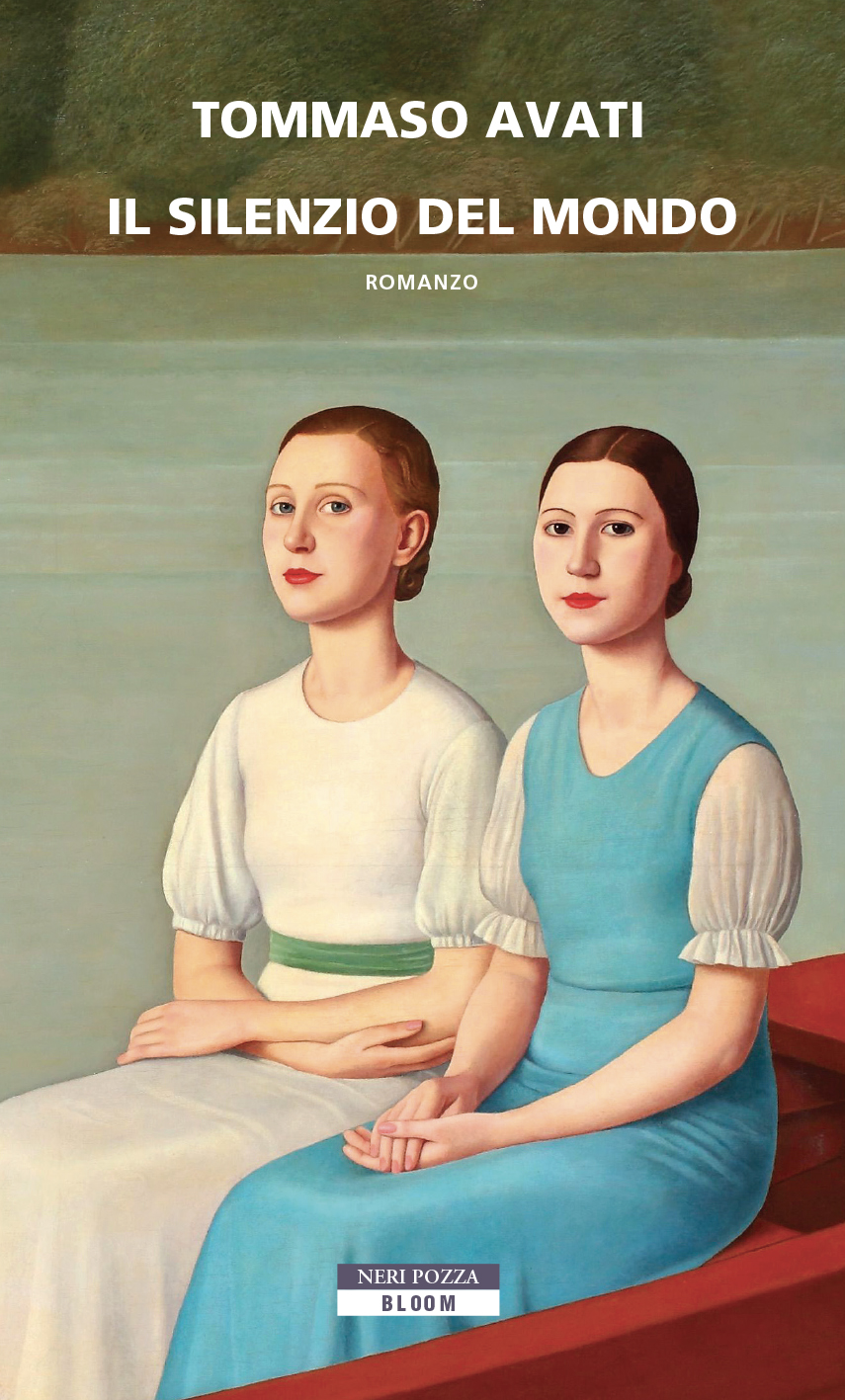 Three generations of women born deaf struggle to comprehend the world of the hearing.

This family saga begins at the advent of fascism when a childless couple adopts a newborn baby girl. They might have even loved her, had they not soon realized that the child can’t hear them, she speaks a strange, feral language, giving sound to all she sees and touches, a language that stands like a wall between her and a hostile world. Laura, her daughter, grows up in the city and learns to communicate with those who hear. But it is an acquired skill, far from the safety of her mother tongue, and despite her efforts, she is an outcast. And then her daughter Francesca is born, hearing impaired but in a world with tools at her disposal. Despite herself, she belongs to the silence of an ancestral world and the women who love her.

A novel about being deaf, about language, and about the difficulties in communicating, where gesture replaces words, where listening requires effort. But it is also a novel about an issue that concerns the author in a very personal way because Tommaso Avati was born hearing impaired. “I know what it means not to hear, to live in a hushed world where you are separated from even your loved ones.” this quiet world which is in many ways unattainable has become a novel of women, filled with poetry and uncompromising tenderness.

She would remember her mother forever, for as long as she lived, because her mother was deaf, like her. But she possessed a fabulous and inexplicable power: the magical capacity to hold words on her fingers.