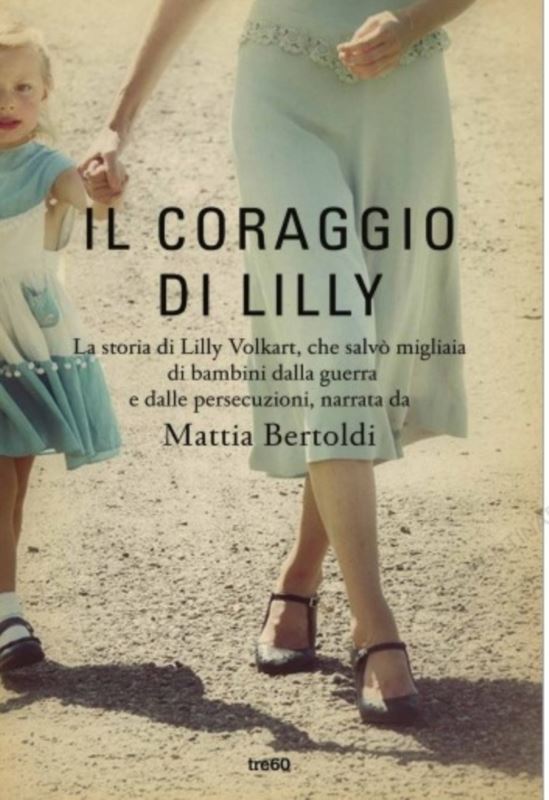 Under the guidance of Minna Tobler-Christinger, a doctor and radical antifascist who fought for women’s reproductive rights, Lilly Volkart founded an orphanage that later became a refuge for Jewish children during WWII.

Lilly is a free spirit but Zurich at the turn of the century is no place for an unmarried pregnant woman. Shunned by her family, Lilly finds a friend and mentor in her doctor Minna. Unfortunately, Lilly loses the baby during childbirth, leaving her unable to have children, but thanks to Minna, she finds her true calling. In 1924, she opens an orphanage in Ticino for unwanted children. From 1933 on, she does even more.
By the end of the war, over 120 Jewish children from across Europe and 4,000 children in all found safety in the orphanage.

Mattia Bertoldi, an Italian speaking Swiss writer, was inspired by the altruism of Lilly Volkart (1897-1988). A pedagogic teacher of children, Volkart, who could not have children of her own, founded her own orphanage for migrant children. In 1942, she took in 120 Jewish orphans.

After the war and until the end of her life, she continued to offer lodging and education to children in need. Over 4,000 children passed through her three houses.

They are all “Lilly’s children”. 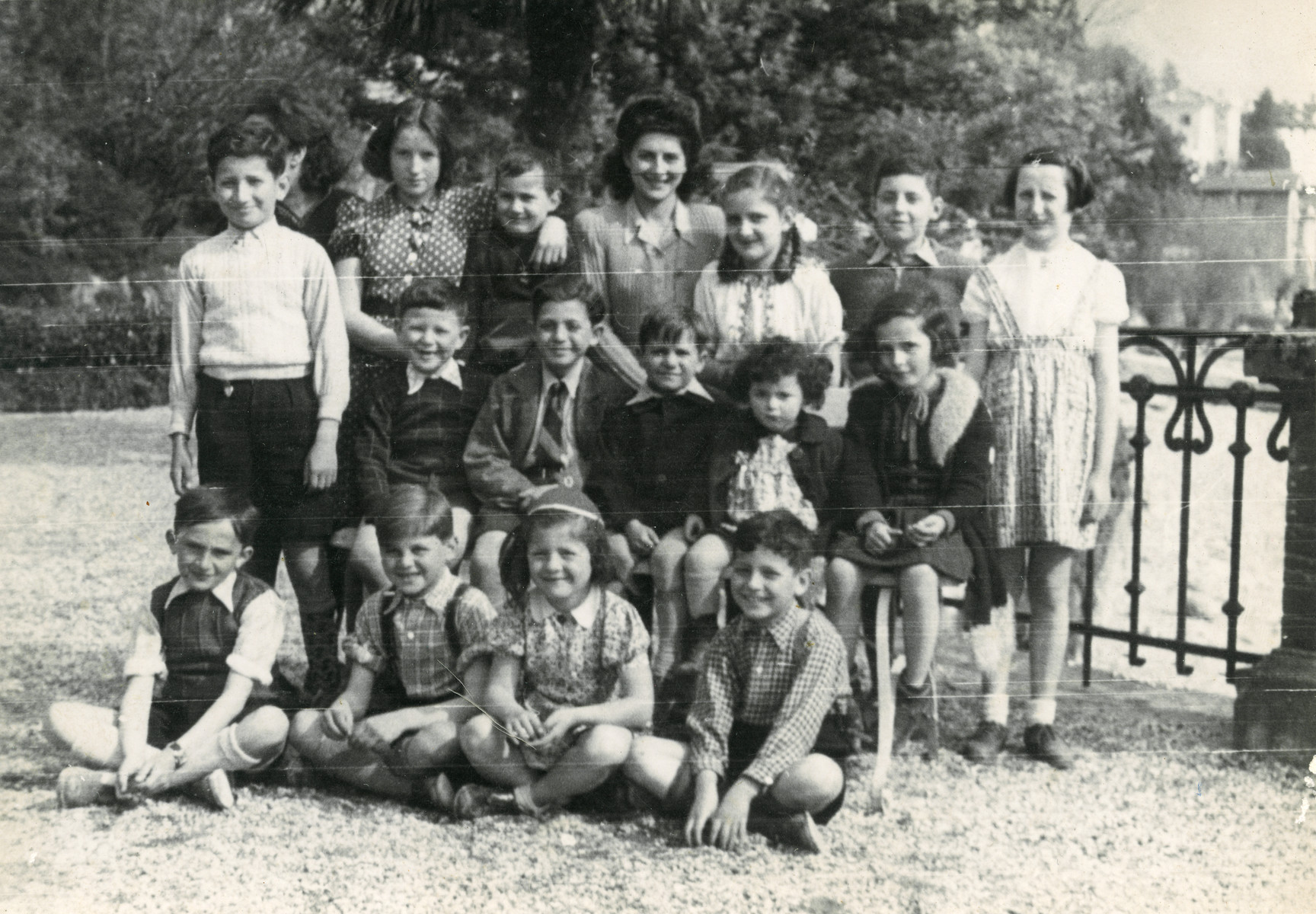